Altercore has been in existence since 2014, but the idea of its creation dates back to the 90s, when the founder of the brand initiated the production of boots in Poland. Heavy Duty, then run by him, was the market leader in footwear for young and independent people.

The choice of boots was not accidental. The creator of the Altercore brand, raised in Gdańsk, watched the breakthrough strikes of workers who fought for freedom against the backdrop of heavy machinery. It was in the Gdańsk Shipyard hall that unforgettable rock concerts took place. These historic moments prompted him to begin his adventure with the footwear industry and bring to Poland the iconic, previously unattainable boots.

Today, the newly established Altercore brand is distinguished by a raw design that emphasizes its industrial, shipbuilding atmosphere. Leather boots, vulcanized sneakers and shoes from the Animal Friendly line, which are made of high-quality synthetic materials, joined the boots. Most of the production is located in the vicinity of Gdańsk. Altercore represents authentic values, transformed into a unique style of high-quality footwear. 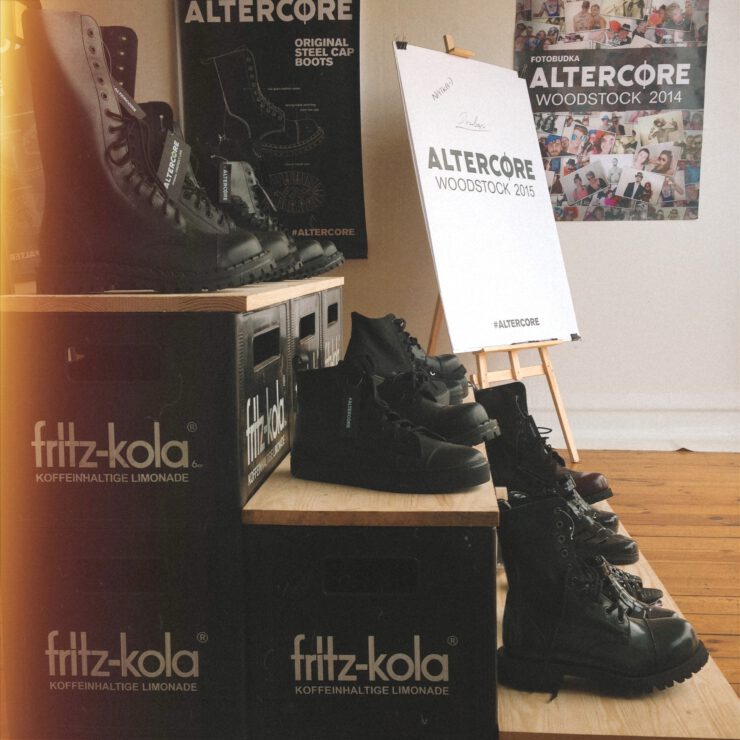 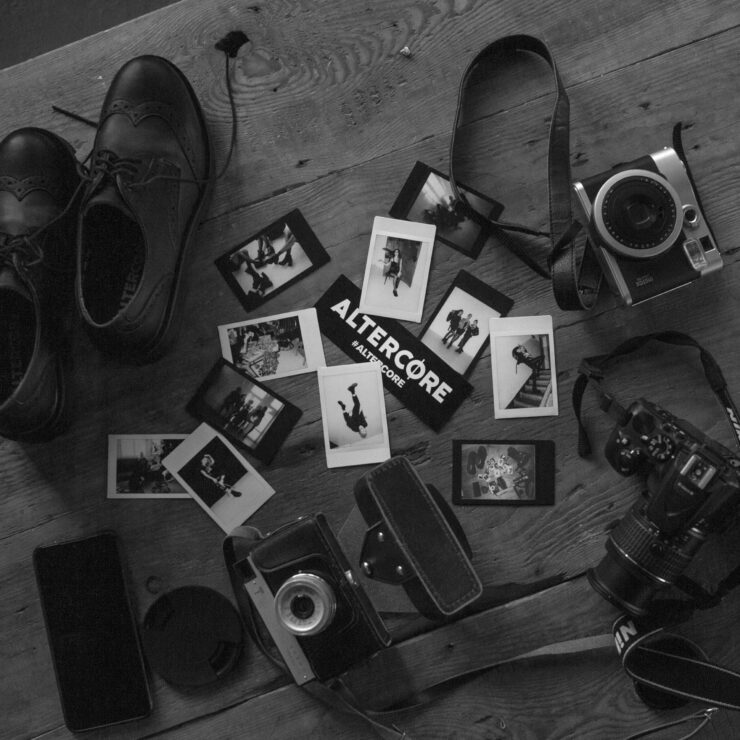 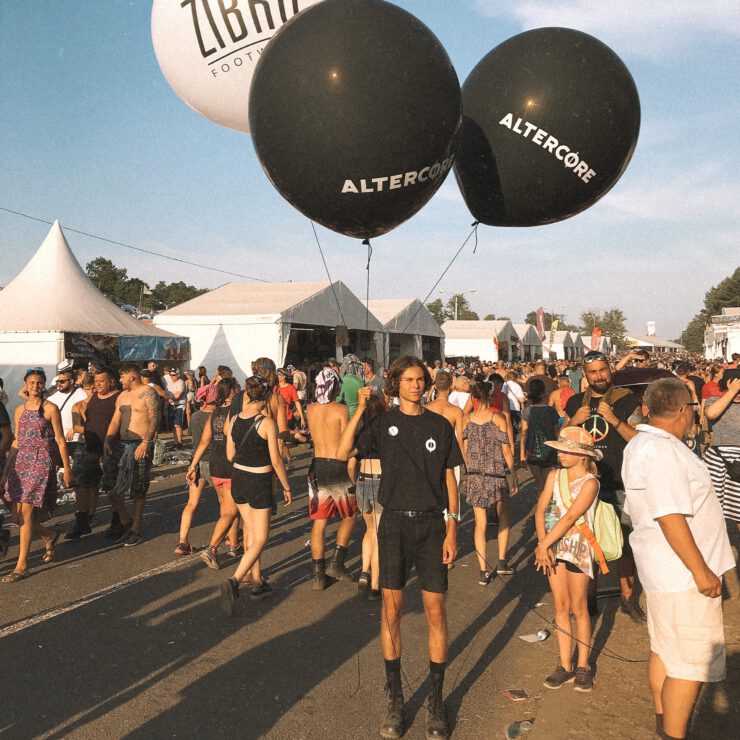 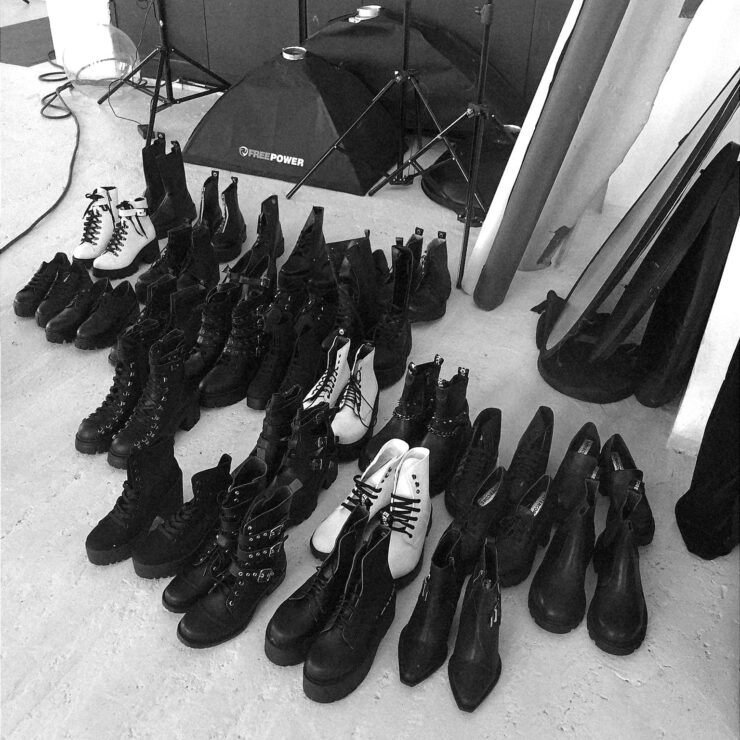 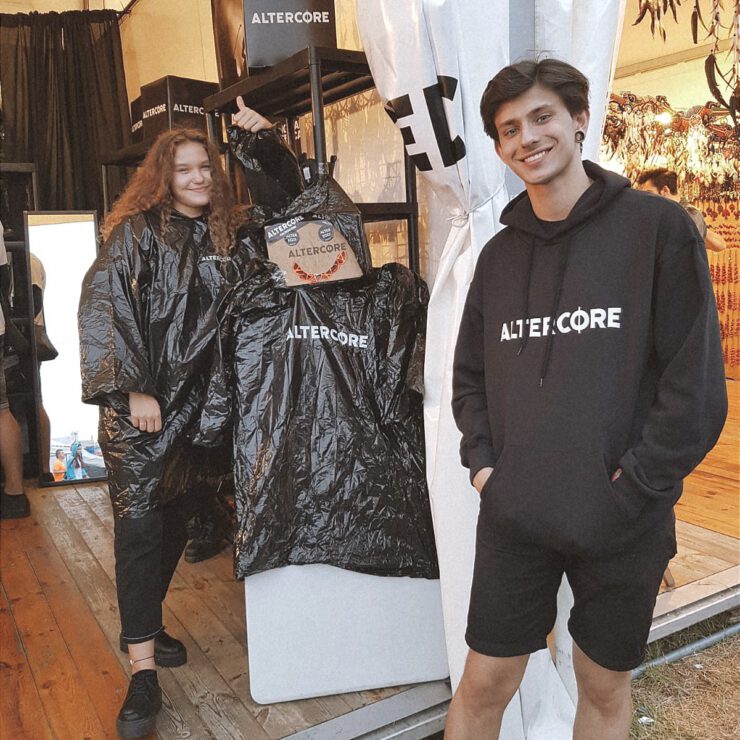 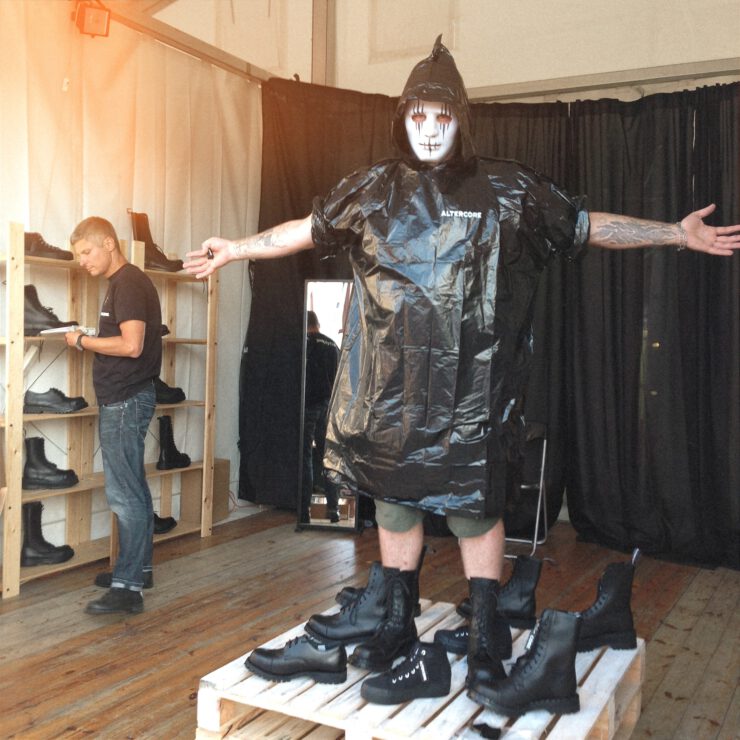 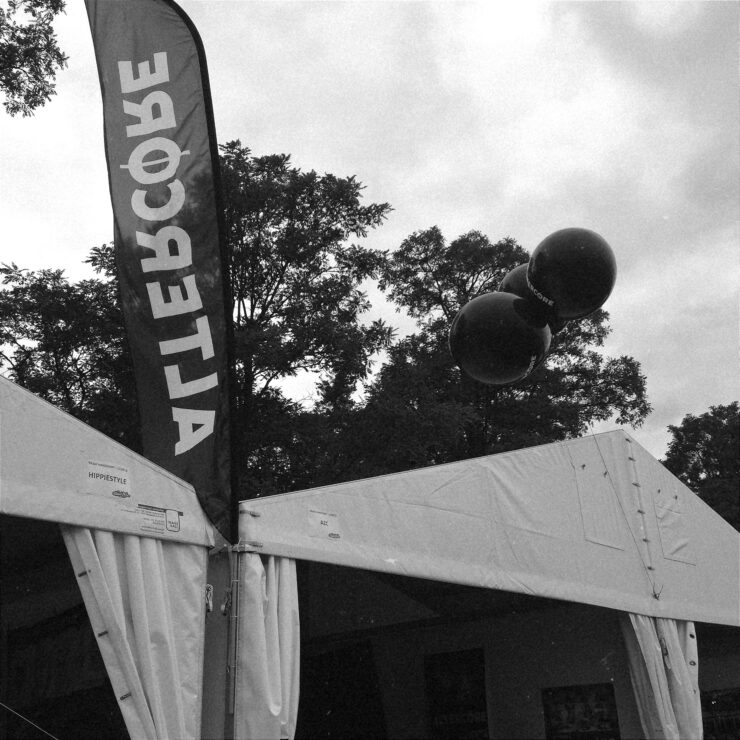 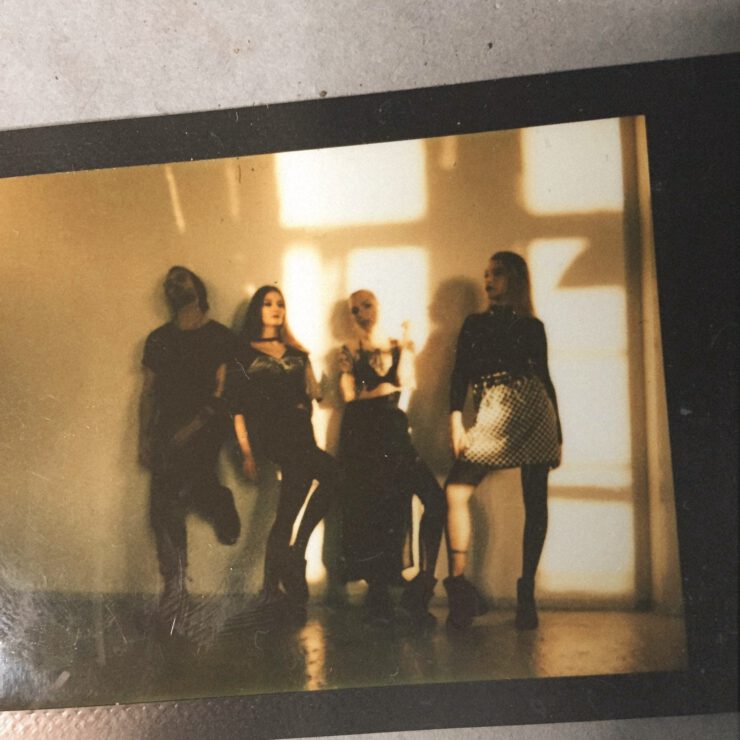 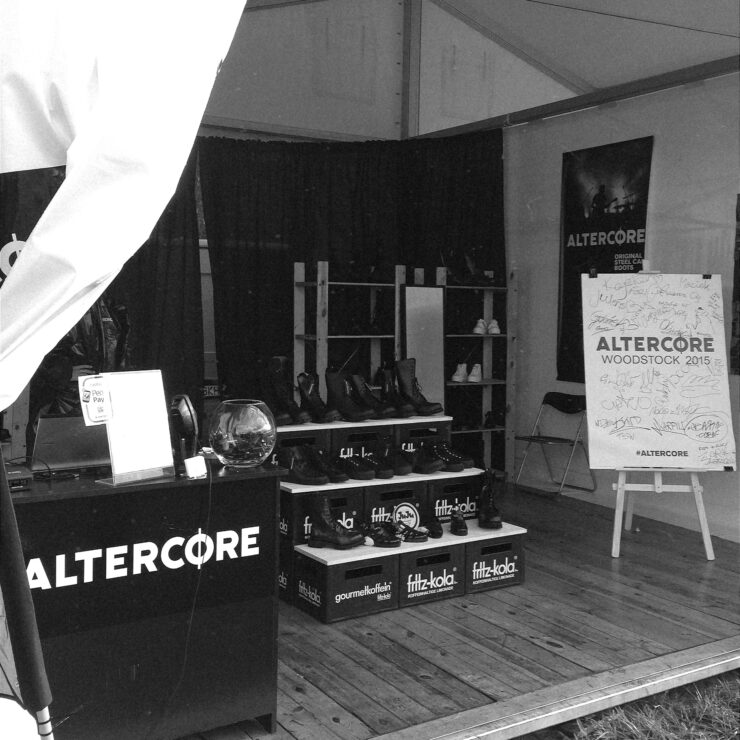 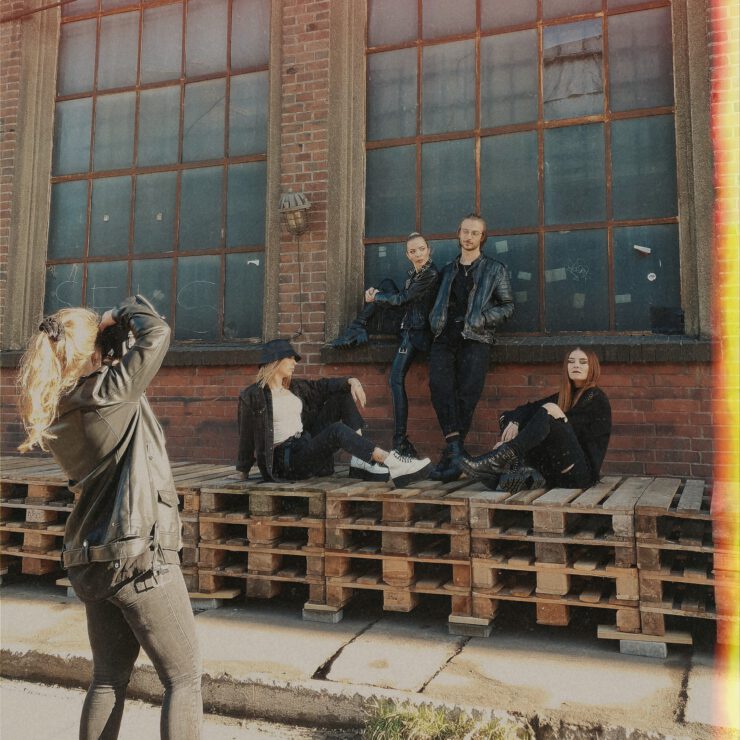 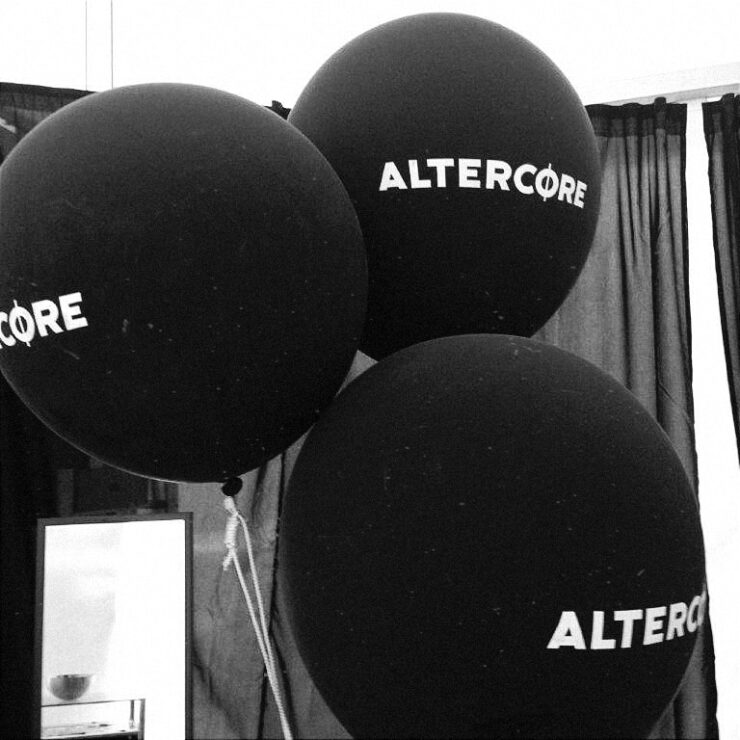